Last month, the FDA made a recommendation to change the way doctors prescribe hydrocodone painkillers. These painkillers are the highest prescribed medications in the US and include narcotics like Vicodin, which are legal but highly addictive. These types of painkillers have long been a problem in America because of the potential for drug abuse. In fact, in the last ten years, more than 100 thousand
have died from overdoses of hydrocodone medication.

Drug companies claim that they have reduced the risk of addiction by adding a drug called acetaminophen, which is found in Tylenol, to hydrocodone painkillers. However, very little evidence exists to prove whether acetaminophen actually lowered the risk of abuse.

Efforts in the past to rectify the problem have been met by opposition from lobbyists. Drug companies, patients-rights groups, and the AMA all oppose restrictions on hydrocodone drugs. The stated reason for this opposition is that additional regulations will decrease access to those who truly need it. And
these lobbyists have been persuasive. A bill in the House of Representatives to restrict prescriptions of hydrocodone medication was shut down by a representative from Michigan who had received 300 thousand dollars in campaign contributions from drug companies.

Still, public health advocates pushed for more restrictions. The FDA previously looked into the problem in 2008, but at that time concluded that there was no need to tighten restrictions on hydrocodone drugs. But they reversed that decision last week. Now, the FDA recommends that the pain pills should be moved from Schedule III to Schedule II. Schedule II drugs are ones that are deemed more dangerous and are more strictly regulated. The FDA also recommended that patients should only be able to get refills for hydrocodone painkillers for 90 days before having to see a doctor. Previously, the limit was 6 months. Doctors are trained to see the symptoms of addition, and more frequent visits to the doctor are
hoped to cut down on prescription abuse. Additionally, patients will have to take a prescription to the pharmacy for a refill, instead of having their doctors call it in. This may have negative effects for those who live in rural areas and those without access to transportation.

Still, this is just a recommendation from the FDA, not actually law. It will become law when the department of health and human services approve these recommendations and when the DEA adopts them. These approvals are expected to take place and will result in changes happening early next year. 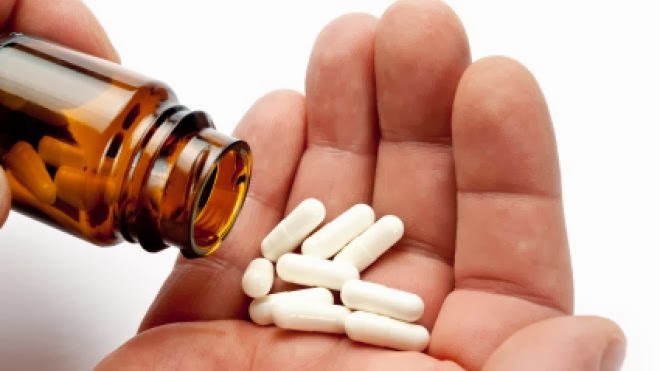