There has been a recent outbreak of a dangerous virus carried by the Aedes mosquito, the Zika virus. It is most commonly found in communities with poor living conditions and health hazards, causing the symptoms of fever, itchy skin, pounding headache, achy joints, and red eyes. Recently, there has been an outbreak of the Zika virus in Brazil and subsequent reported cases more locally in California and Kansas. 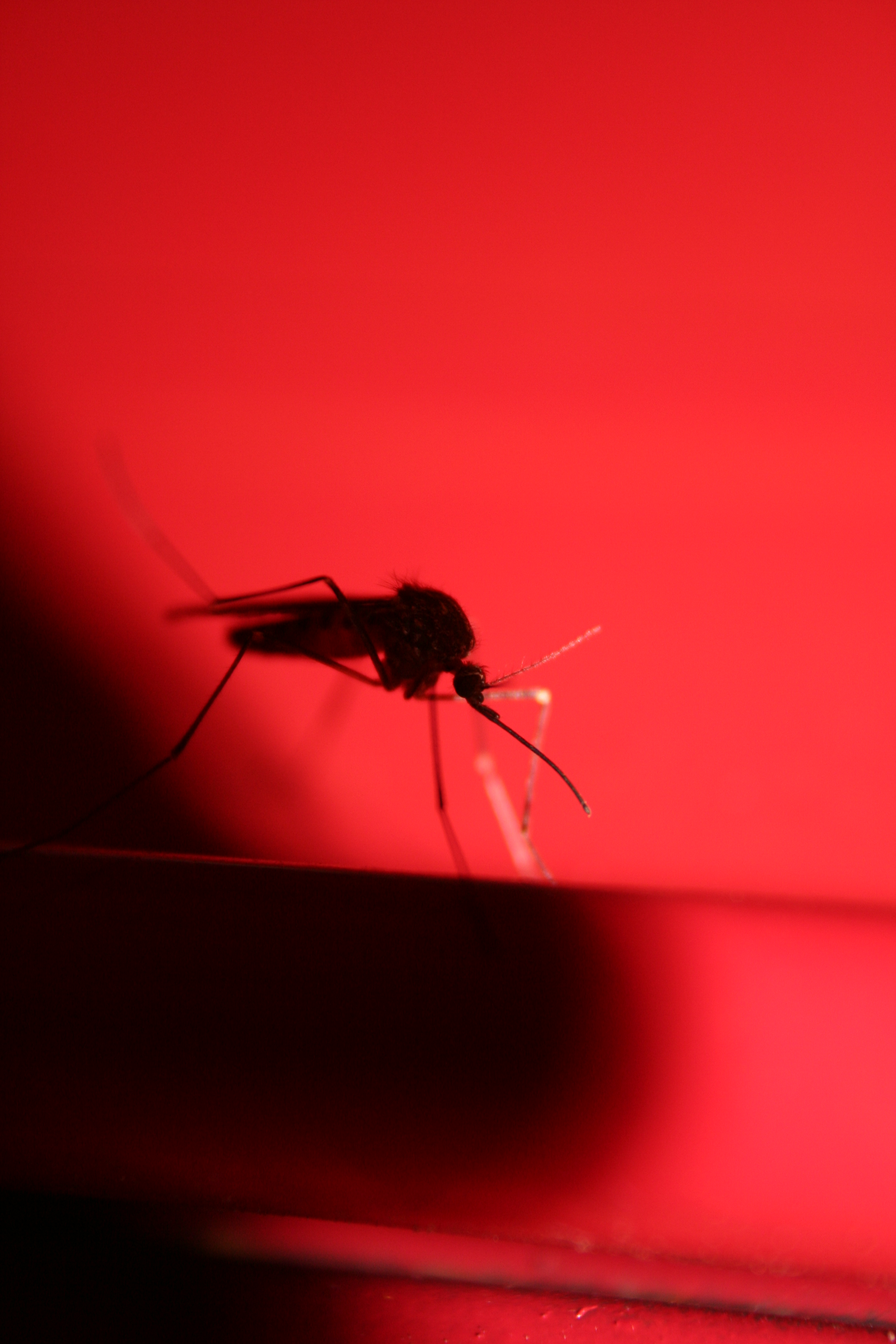 The Aedes mosquito is responsible for this deadly virus.

The virus has been linked with other diseases, such as microcephaly and Guillain-Barre Syndrome (GBS). Microcephaly is a birth defect caused by abnormal or arrested brain growth in the fetus, which often leads to early death or developmental problems. The Zika virus has also been linked to the Guillain-Barre Syndrome, a neurological disease that attacks the nervous and immune system, causing paralysis and trauma. This causes pain and weakness in muscles and limbs, which develops rapidly and sometimes causes death.

Due to the recent outbreaks, the Center for Disease Control and Prevention (CDC) released a statement about how to prevent transmission while the World Health Organization (WHO) declared it a public health emergency of international concern. Locally, the San Francisco Health Department also issued advisories to health care providers, announcing the CDC travel alert for people traveling to areas with high risk of Zika virus transmission. Pregnant women should be especially wary of traveling to these countries. The CDC has also recommended a waiting period for women who are trying to get pregnant and have visited a Zika-infected region due to the surge of birth defects in Brazil that have been linked to the virus. 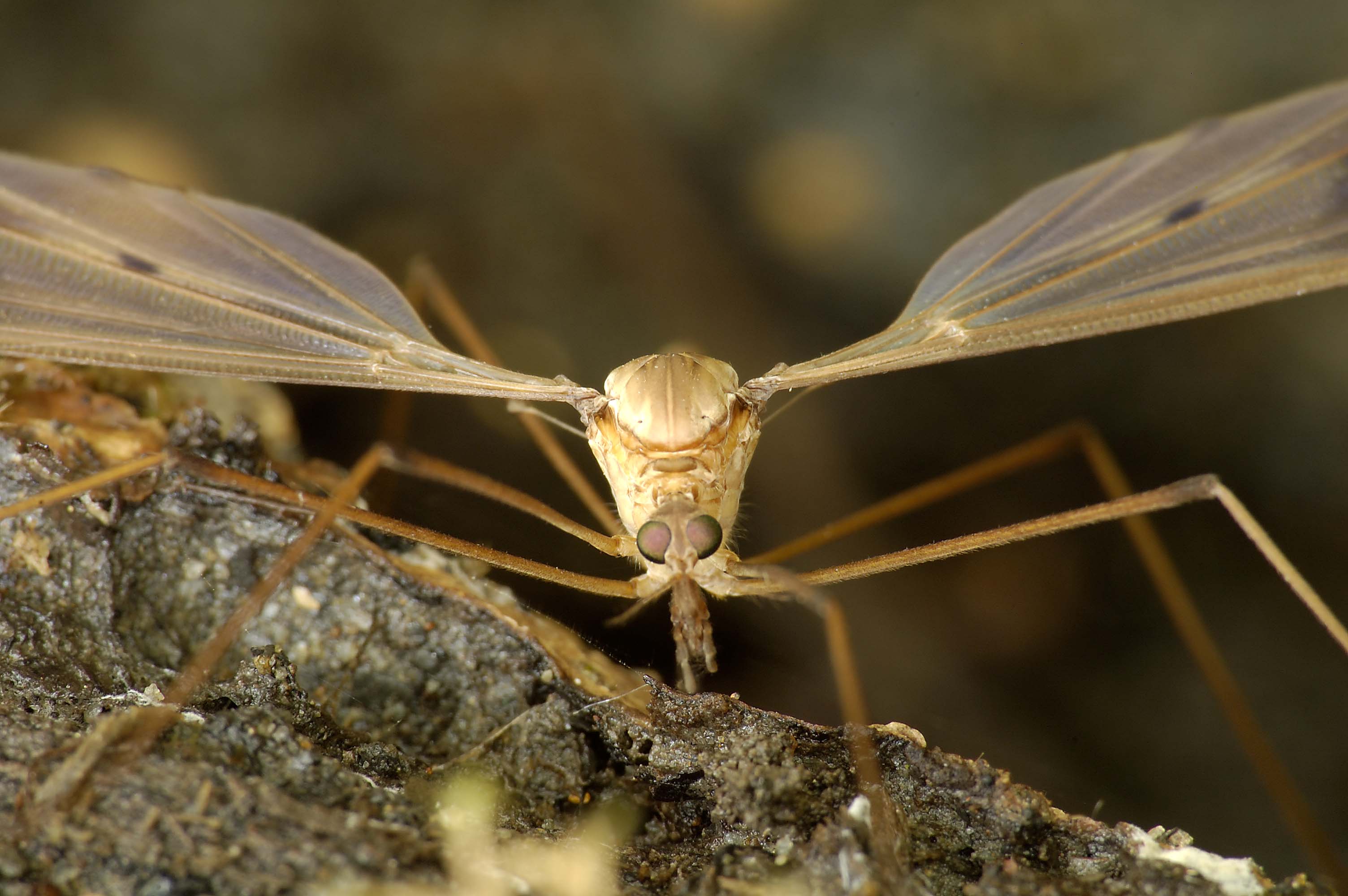 The CDC released a warning for traveling to areas with high amounts of Zika virus cases.

Students should take necessary precautions when making travel plans¬, especially when traveling to areas where mosquitoes are commonly found. It is important for students to be aware of these international public health concerns, even if they may not directly affect the Berkeley area. It is important to be aware of global health in an interconnected world because a health threat elsewhere can lead to a health threat nearby. As Berkeley students, we should take a role in global health, learning about current events and what we can do to remedy these problems.