In the Aftermath of the Storm

The World’s Response to Hurricane Matthew

When Hurricane Matthew shook Haiti in October, its disastrous effects broke families and ravaged communities. Early in the month, death tolls were over 500. Thousands of homes were destroyed, displacing more than 140,000 people. It is estimated that in total, over 2.1 million people were affected by the storm.

In the immediate aftermath of the hurricane, international organizations like USAID led disaster relief, donating more than $5 million and deploying a Disaster Assistance Response Team (DART) for emergency relief. On-the-ground assistance was crucial, but individuals far from Haiti also spread awareness, coming together to mourn the millions of lives lost and displaced. Photos of destruction, headlines of death counts, and moving stories embedded a deep wave of restlessness around the world, including here within the Berkeley community. . With the platform of social media, these heartfelt emotions were shared within seconds, igniting a chain-reaction that inspired people to join the movement and contribute to rebuilding Haiti. This spreading of awareness translated to tangible actions to make change – whether it was through donating money or supplies, or organizing community fundraising events.

Almost a month later, the story of Hurricane Matthew has faded into the background. But the fight continues in Haiti to treat millions in need of care and to rebuild amidst the destruction continues. A number of local Haitian organizations, as well as international nonprofits, are working both on and off-site to provide assistance and rebuild Haiti. Some local organizations, like St. Boniface Haiti Foundation (SBHF) in Southern Haiti, are providing medical care through mobilizing community health care and increasing networks of their existing clinics. Other international organizations like Partners in Health are focusing efforts on Hôpital Universitaire de Mirebalais (HUM), whose mission is to “increase access to care for all by strengthening the public health’s network of clinical sites” across Haiti by training physicians and nurses to help patients during the crisis. 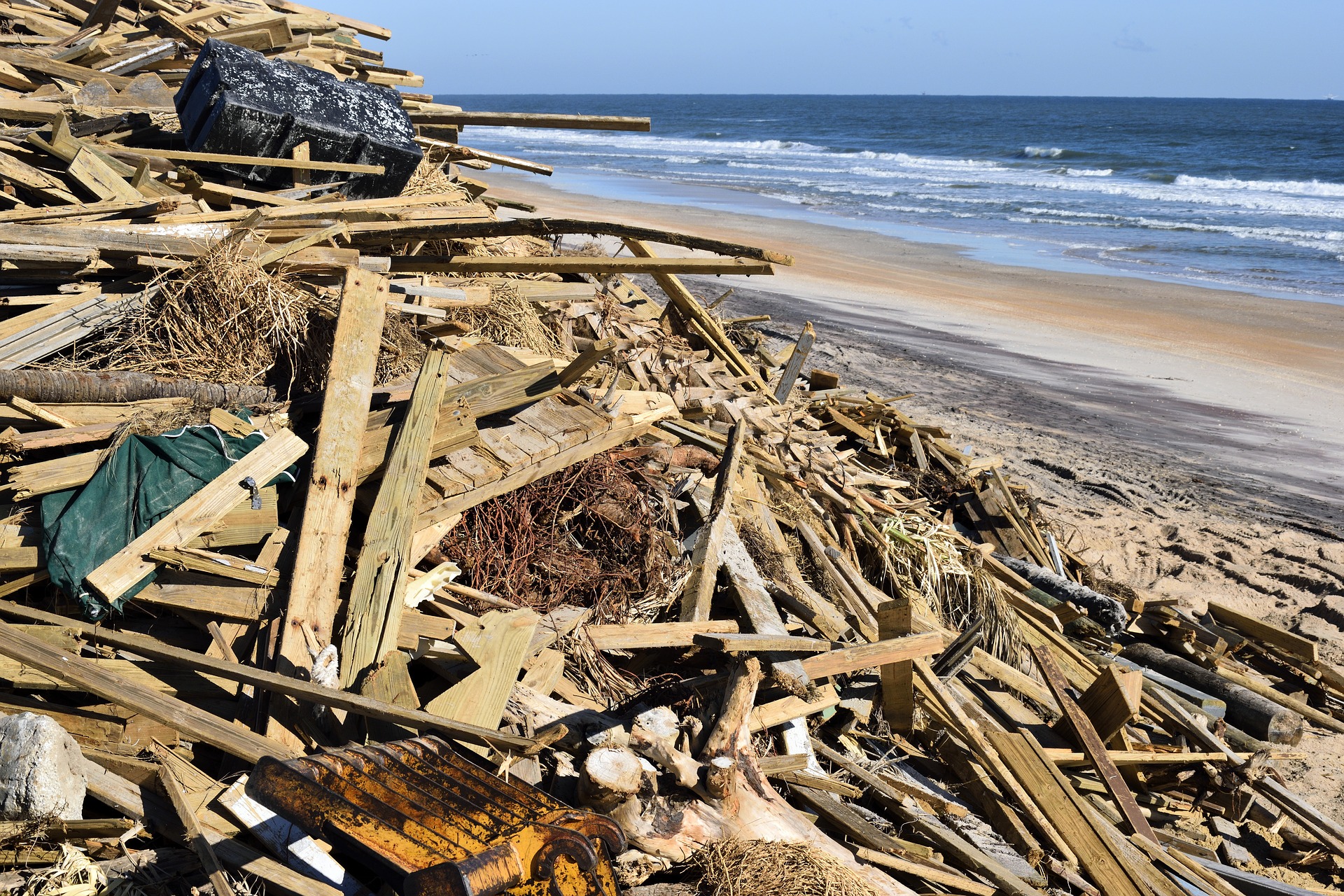 It was estimated that Hurricane Matthew destroyed over 1,390 structures.

Many Bay Area-based groups are also contributing with Berkeley-based nonprofit Global Healing continuing to financially support the blood bank at HUM so that safe blood can be collected and delivered to patients in need. In addition to medical assistance, other Bay Area-based groups are focusing on alleviating the physical and environmental destruction of communities. A San Francisco-based nonprofit, New Story Charity, raised almost a million dollars to fund the rebuilding of houses and communities in Haiti. However, instead of simply building houses and returning back to the U.S., the organization is creating jobs on-site by hiring locals and creating a sustainable sense of community.

Despite the active responses to the hurricane, there is still much to be done. Cholera outbreaks have only complicated the damage of the hurricane, with the Haitian Ministry of Health responding by launching the largest ever cholera vaccination program. But even this has limiting funding, and individuals have received only single dose vaccinations due to the vaccine’s short supply.

As students, donating to individual organizations, creating crowdfunding campaigns, staying educated, and continuing to expand the conversation about sustainable solutions for Haiti could be instrumental in lifting Haiti out of its most recent crisis.