In May 2016, the Department of Defense announced the discovery of the first MCR-1 gene found in E. coli bacteria cultured from a human in the United States.  A woman in Pennsylvania with a urinary tract infection tested positive for the gene, which had not been detected in the United States previously. This recent discovery of the MCR-1 gene has caused a huge reaction, drawing attention from the media and causing public concern.

Why has this caused such a huge stir? The plasmid-borne MCR-1 gene is colistin-resistant. Colistin is an antibiotic that is used as a last resort to treat infections caused by bacteria. In a paper published in February 2016, Liu et al. announced the first discovery of the MCR-1 gene that was detected in raw meat, live animals, and inpatients with infections in China. Using an in-vivo model, production of MCR-1 gene was seen to negate the efficacy of colistin. Thus, this emergence of the MCR-1 gene is being heralded as the harbinger of an era of truly pan-resistant bacteria. 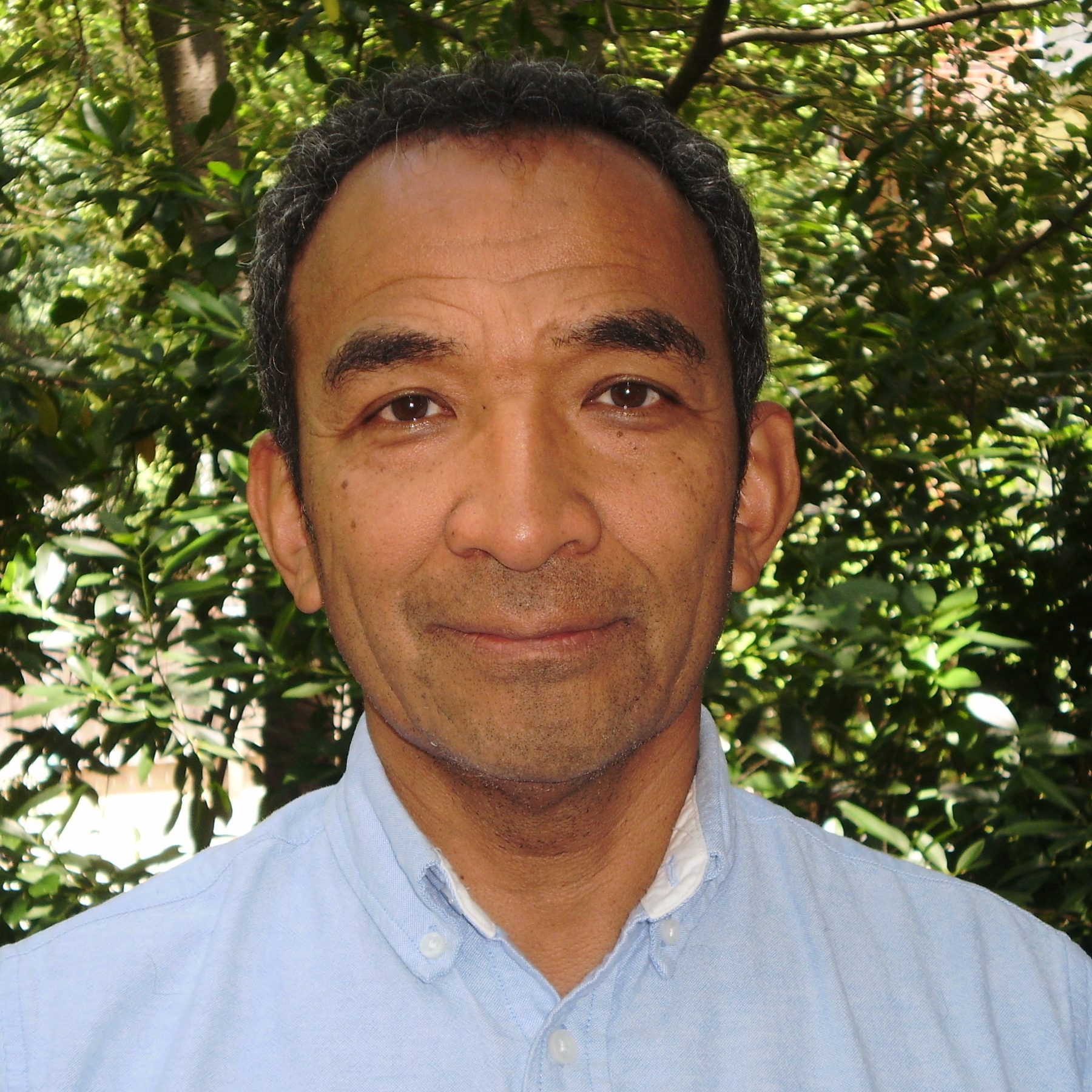 However, Dr. Lee Riley, a professor of Epidemiology and Infectious Diseases at the School of Public Health at the UC Berkeley says that all of this media attention and public panic is sensationalism. He states, “It’s an old drug and it may be the only drug you can use now, but it’s not a very good drug. And so I don’t know why people are panicking, it’s not surprising that [E. coli] are going to become resistant to this drug.

Instead of panicking, Dr. Riley suggests that to combat this ever more prominent threat of antibiotic resistance, we must address it by both prevention and technology. Reduction and careful use of antibiotics in hospitals can help prevent the development of antibiotic resistance, but elimination of drugs in a clinical setting will not solve the problem of drug resistance completely. Dr. Riley says, “The major contributor to drug resistance is the use of antibiotics as growth promoters in the animal industry. So that really has to be reduced. The problem is, even if they do that in the U.S., because of the globalization of food trade from places like Brazil, China, and India, is going to be very difficult to control.” There either needs to be a consensus among nations to reduce antibiotics in animal husbandry, although legislation seems to be ineffective. So instead, Riley suggests that consumers use their power to demand the production of more antibiotic-free protein. 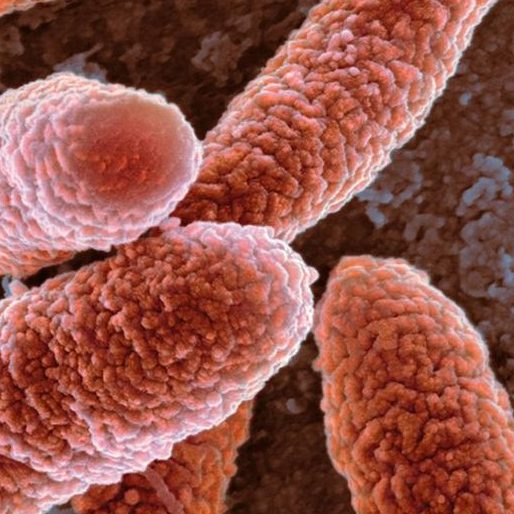 Ultimately, however, prevention will ultimately not be able to solve the problem because bacteria will always evolve and mutate to become resistant to drugs. Riley talks about the food products from Brazil, China, and India, “… if those food products are traded and distributed all over the world it doesn’t help the countries who reduce the use of antibiotics. And so it’s kind of a very difficult dilemma that the world is facing, and that’s why we need to come up with a different way of treating infections, and that’s also why we need another way of doing growth promotion in animals. Instead of using antibiotics, perhaps there is another way of enhancing growth promotion.”

Similarly, the way antibiotics are made is not viable any more. Antibiotics currently developed by pharmaceutical companies target bacteria by exploiting the difference between the bacteria and host cells. They can either prevent the bacteria from multiplying or kill the bacteria. However, these bacteria mutate to become immune to these targeting factors, so an antibiotic may only be extremely effective for a year or so. This is both costly and futile. Riley suggests that we must come up with an entirely new way of creating antibiotics: “The traditional way will always select for drug resistance … and so we have to figure out a way to develop a drug that doesn’t induce drug resistance.”

The future of the health of people worldwide hangs in the balance. Preventing infectious diseases will not be possible if we are not able or willing to innovate. This means that instead of panicking, we need to buckle down, do some work, and find real solutions to the very real problem of drug resistance.