The Health of the Homeless

Any student, faculty member, staff member or visitor to UC Berkeley can easily see the vast amount of individuals experiencing homelessness. Southside, the area of Berkeley directly south of the university campus, is home to a large proportion of the city’s homeless population, who live in People’s Park or on the sidewalks of Telegraph Avenue. Anyone who frequents Downtown Berkeley sees many more people sleeping on Center Street, Shattuck Avenue, and University Avenue. Once one leaves the city limits of Berkeley and ventures into Oakland, San Francisco, or even farther into San Jose or Vallejo, it becomes apparent that the problem is not a Berkeley problem. It isn’t even an East Bay problem. It’s a Bay Area problem.

As the San Francisco Chronicle deemed a decade ago, the homelessness issue in San Francisco is “the shame of the city,” which still holds true today. In summer editorial pieces, writers and readers from around the Bay Area have suggested solutions such as tracking programs to place individuals in programs that fit their unique needs, instead of grouping everyone together. Another common suggestion was to identify and house first the most at-risk individuals, who often end up in hospitals. 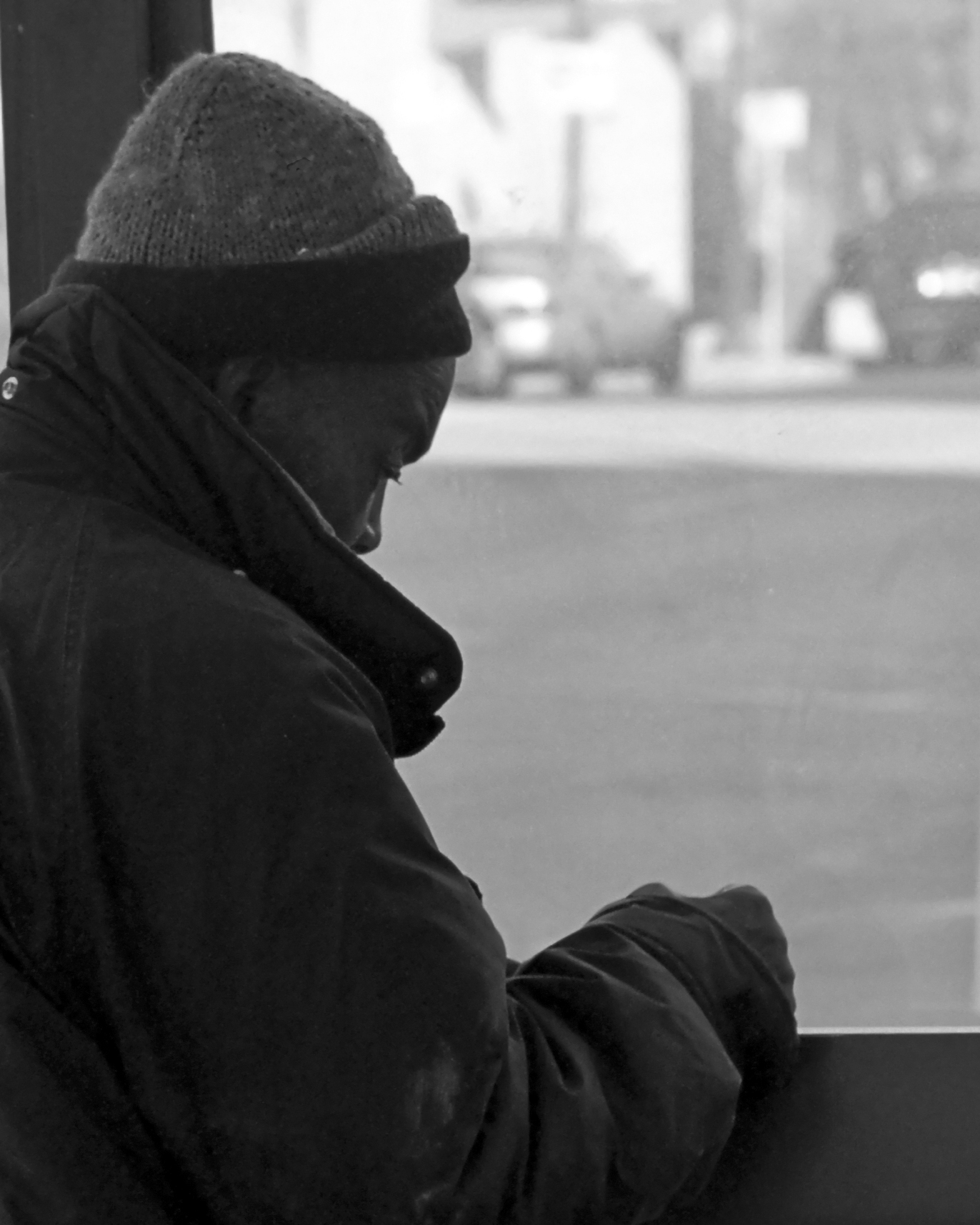 Very often, when discussing the homeless problem, we forget that they all are humans, with basic human needs. We speak of the need to find them shelter or provide them with clean water and sufficient nutrients from food. But the homeless also require basic medical services and treatment. They are very vulnerable to diseases and infections that the rest of the population can prevent or treat easily. They are more likely to fall into harmful habits. And they are just as likely to develop mental illnesses.

Jon Marley works part-time for the Berkeley Free Clinic’s Information and Resource Collective. He states that one of the most-used resources the Clinic offers is free STD and STI testing. Marley also believes that sexually transmitted diseases and infections are some of the biggest health issues facing the homeless community members today.

Dr. Margot Kushel, a Professor of Medicine at UCSF, states that there is a higher prevalence of mental health disorders among individuals who experience homelessness than people who do not. However, while many people believe that large proportions of the mentally ill homeless population have psychotic mental disorders, Dr. Kushel states that depression, anxiety, and PTSD are much more common.

In order to alleviate the negative health effects that homelessness can have on individuals, Dr. Kushel states that the best step is to first house them and then work on treating any other conditions. This approach is the most common nationwide, since having shelter and food/water security allows individuals to focus on getting healthier instead of worrying if they can eat that night or where they will sleep.  Unfortunately, nationwide, only one in four individuals who qualify for housing assistance receive it.

In the Bay Area, there is also an additional barrier: expensive housing. When the housing is as expensive as it is in the Bay Area — the median monthly rent for a one-bedroom apartment in San Francisco is $3,590 — it’s very difficult for people to use their Section 8 vouchers, even if they are able to get their hands on one. The government will pay for the rest of the voucher user’s rent up to $2,000 after that person has spent 30% of their monthly income on it. In much of the Bay Area, housing is so expensive that to pay enough of the rent for the government to provide aid means an individual would have to find a very stable, well-paying job, often a difficult task for an individual experiencing homelessness.

So, besides giving individuals who experience homelessness Section 8 vouchers, what else can be done to help better their health? Dr. Kushel explains that across the Bay Area there are a number of homeless outreach services, in which volunteers, as well as trained physicians, treat homeless individuals on the streets. She adds that another great method is respite care.

Often times, individuals who experience chronic homelessness also have larger amounts of health problems. These individuals go from the streets, to an ambulance, to hospital beds, and to the streets again, only to repeat this cycle later. The ambulance rides and hospital visits are often paid for with taxpayer dollars, and this cycle often does not help the chronically homeless in the long run.

Respite care seeks to break this cycle by offering members of the homeless population temporary shelter as well as some medical services. For example, an individual might have to go to the hospital to receive treatment, but instead of waiting for full recovery and then going back onto the streets, that person can then be discharged sooner into a shelter where there are nurses present.

Why does the health of the homeless population matter? First, the cost of paying for individuals who experience homelessness to repeat the cycle of ambulance rides, hospital care, and living on the streets is a large waste of money. And living on the streets and not being happy, healthy, or productive towards a goal is a waste of a life. From both a rational, economic perspective and from a moral or public health perspective, it is crucial that we understand the severity of the homelessness health problem and work to create a solution.

To get involved, contact the Berkeley Free Clinic, the Suitcase Clinic, or other local homeless outreach programs to volunteer clinically. Contact your local city governments to help participate in homeless counts, and contact your representatives in Congress to push for investment in affordable housing.