Imagine a world in which humans could create anything they wanted. From robotic human automation to geoengineering capabilities, technology and science is now bringing the world closer to these possibilities than ever before.

Take malaria, for example. The World Health Organization estimates that more than 200 million people will die from malaria in 2015. This disease is extremely detrimental for both countries with slow economic growth and their people, most who cycle through poverty. Malaria is a life threatening disease acquired by parasite bites from infected mosquitoes. They start multiplying and infecting the host’s liver blood cells. This disease disproportionately affects sub-Saharan Africa, which suffers 90% of malaria deaths in 2015.

Now imagine a world in which malaria could be eliminated. Would this world be a better one? Researchers at University of California, Irvine thought so. They genetically modified mosquitoes by injecting them with a gene that prevents parasite transmission. This gene can also be passed down to 99.5% of their offspring, decreasing transmission rates even further. All of this was done with the ground-breaking technique, CRISPR-Cas 9. CRISPR-Cas 9 stands for Clustered Regularly Interspaced Short Palindromic Repeats and is a gene-editing technique that mimics a bacterium’s defense system. It targets a specific stretch of genetic code, allowing it to add, delete, and edit genes at a precise location. Jennifer Doudna first introduced CRISPR, from UC Berkeley and Charpentier. However, Feng Zhang’s team from the Broad Institute was the first to demonstrate it could work on eukaryotic cells. This led to an all-out patent war. This would not only decide the route CRISPR will take for the next few years, but will also decide the owner of an estimated 20 billion dollar invention. 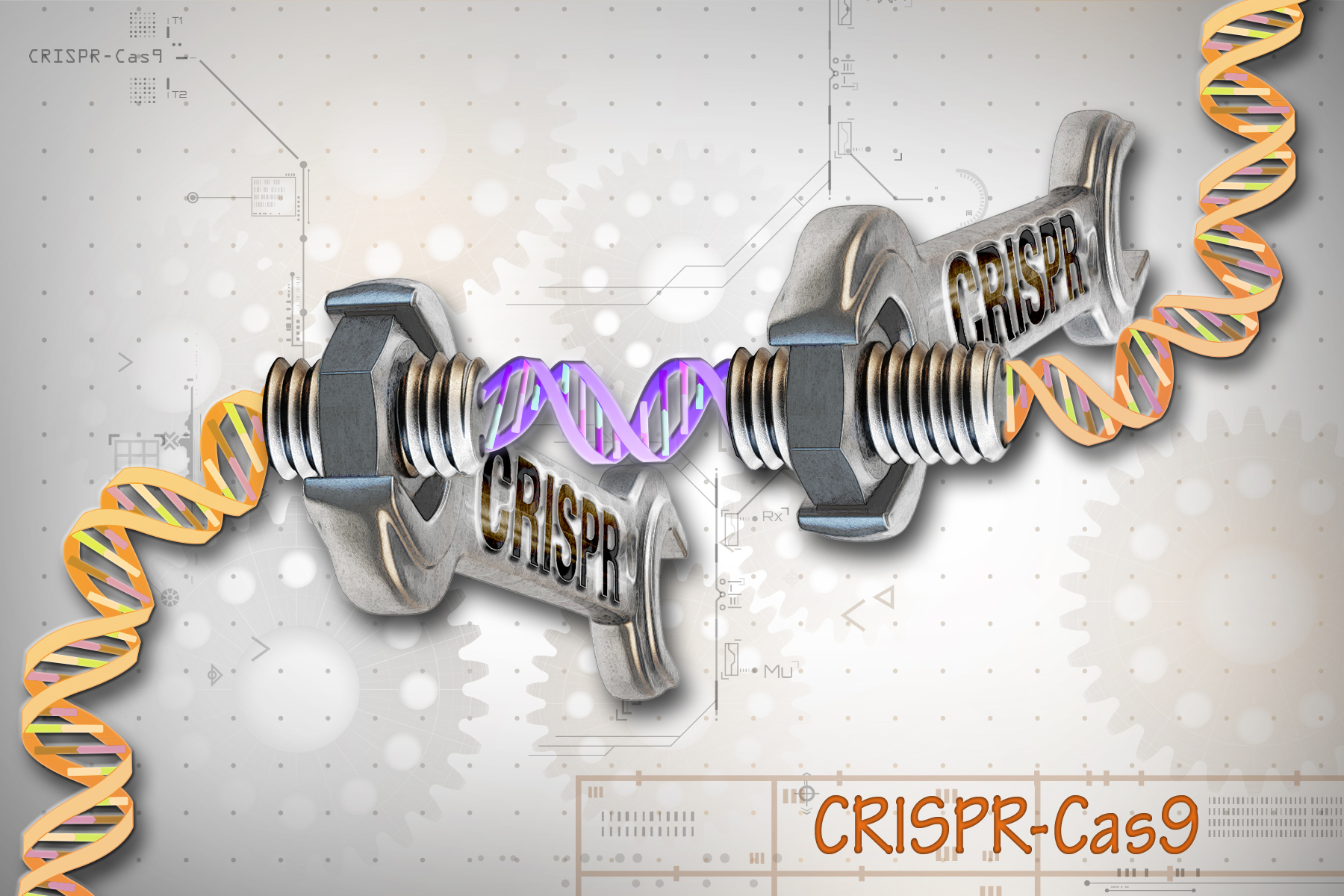 Why is this patent war so highly discussed and debated? This method has simplified gene editing and has introduced a myriad of possibilities, including methods to eliminate diseases like malaria. Genes can be edited and lethal mutations deleted. These efforts can prevent millions of deaths and save billions of dollars. This process also introduces the possibilities of editing genes to supply the world with endless organ donors. This editing can be used for genetic conditions like Huntington’s disease or muscular dystrophy.

However, such technology comes with ethical concerns, too. CRISPR-Cas 9 can be used to edit any gene, including human embryos. Chinese scientists were able to manipulate genes to bring out desirable features in dogs so they could be sold for higher prices. One team has even injected a person with cells that contain genes from the CRISPR- Cas 9 technique. Few details have been provided for patient confidentiality. But CRISPR is slowly being applied to human embryos and basic research.

Many also argue it can lead to designer babies in which particular traits such as intelligence or eye color become dominant. It can also continue to widen gaps in society, such as intelligence. Who gets to decide how to use this powerful technology, how will it be regulated, and how scientists can use this to make the world a “better” place?

Whether CRISPR should be used and how it should be used is still being determined. Yet, one indisputable fact is that this technology will dramatically impact the field of public health, from reducing treatment costs to finding new cures for diseases.