After months of speculation, Education Secretary Betsy DeVos promised to replace the Title IX language surrounding sexual assaults on September 7. The statement cited failures for survivors, the accused, and campus officials as reasons to rewrite the Title IX policies. How does Title IX currently operate on our campus, and how might that be impacted by changes in policy?

Title IX was implemented in the Education Amendments of 1972 and was expanded in 2011 by the Office for Civil Rights. It mandates that schools actively work to prevent sexual discrimination and violence, make accommodations for survivors, and implement several other steps to adequately address these issues. These accommodations follow reporting from several students about the overwhelming prevalence of sexual violence on college campuses. Not only is sexual violence affecting so many students physically, but it can lead to a plethora of other mental and social health problems, including PTSD, depression, drug or alcohol abuse, and academic faltering. 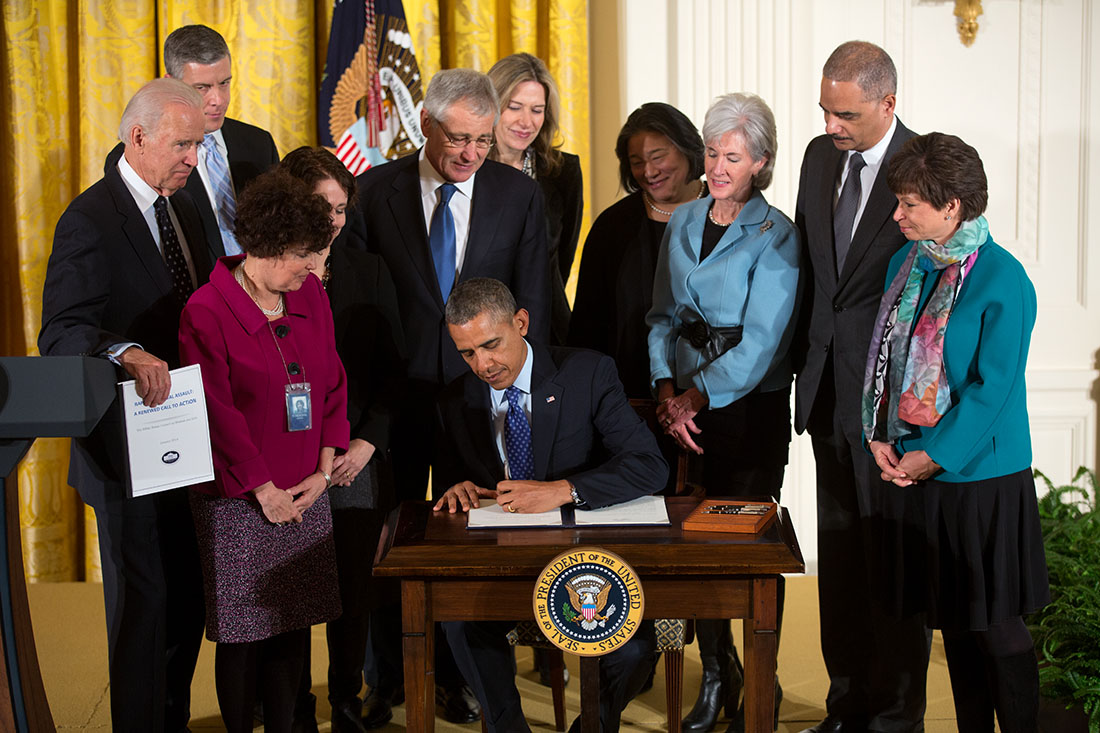 There have been several concerted efforts by UC administrators to adhere to and promote Title IX practices. Most notably, they instituted a system-wide Title IX Coordinator, Kathleen Salvaty, to oversee UC efforts to uphold Title IX and ensure that campuses are safe and have fair spaces for those involved in sexual violence cases. In an interview with UCnet, Salvaty discusses that although large-scale cultural change regarding sexual assault takes time, “some critical improvements — such as the confidential CARE advocates, the UC Policy on Sexual Violence and Sexual Harassment, and the mandatory training requirement — have been in place for some time.”

These new resources for survivors of sexual violence, such as the PATH to Care center on campus, have proved invaluable for students, faculty, and staff. Additionally, students at Cal report feeling a pretty strong culture on campus. Junior Lili Hooshivar shared that, for the most part, “a supportive culture regarding sexual assault awareness and prevention exists at Berkeley.” However, despite the implementation of these policies and practices, the UC system has still been hit with many high-profile sexual assault cases in the past few years, and many students and experts were harsh critics of the treatment of those cases.

There are many stakeholders invested in the maintenance of the norms created by Title IX. Hooshivar thinks the responsibility also falls on the students at Cal, who “should create an environment that doesn’t normalize sexual assault and considers it a given that sexual assault, in any shape or form, is never okay.” While the future of Title IX at the national level is still quite uncertain, Salvaty stands firm that the UC system will not discontinue its use. “While one can argue procedural points, no one can dispute that our students and employees have the right to learn and work in a safe environment,” she says. “I don’t think anyone can turn the clock on this issue.”