In Search of the Perfect Apple

Everyone has heard of the phrase “Don’t judge a book by it cover,” but does the logic apply for fruits and vegetables? An apple with no scratches or blemishes may be more appealing than a blemished or bruised one at first glance.

Upon further examination, several studies show that produce with blemishes may contain more nutrients than blemish-free produce. Fruits and vegetables acquire bruises and blemishes over their lifetimes from fighting bacterial infections or intrusions. When an apple fights a bacterial infection or environmental stress, it releases antioxidant phenolic compounds that produce scabs on its peels.

According to microbiologist Martin Pall, the antioxidant compounds that an apple produces are beneficial to the human body because they may serve as light stressors that activate the protective functions in more than 500 genes within us. By activating these gene functions, the compounds allow the body’s repair mechanism to work efficiently. With the data collected from his research, Pall suggests fruits that undergo stress from fighting infections may be more nutritionally beneficial to the human body than fruits that have lived stress-free lives.

Furthermore, orchardist Eliza Greenman found that scabbed apples may be sweeter and contain 10% to 20% more antioxidant compounds than apples with a pristine exterior. These researchers have shown produce that appear imperfect may be more beneficial to humans than those that appear perfect.

However, enveloped in a culture of perfection, much of society often associates the condition of a fruit based on its appearance; it is easy to assume that the more perfect a fruit, the more nutrient-packed it is. This mindset results in the disposal of 60 million tons of produce in the United States annually.

Because produce is sold at a low price in the United States, it becomes dispensable in the food industry. According to farm workers and experts, if a fruit or vegetable does not adhere to the beauty standard set forth by consumers and grocery stores, it will usually be given to livestock, left to rot on the field, or end up in the landfill. Thus, not only does an enormous amount of edible produce go to waste, but 45 trillion gallons of water and the energy used to nurture the produce are also wasted around the world each year. 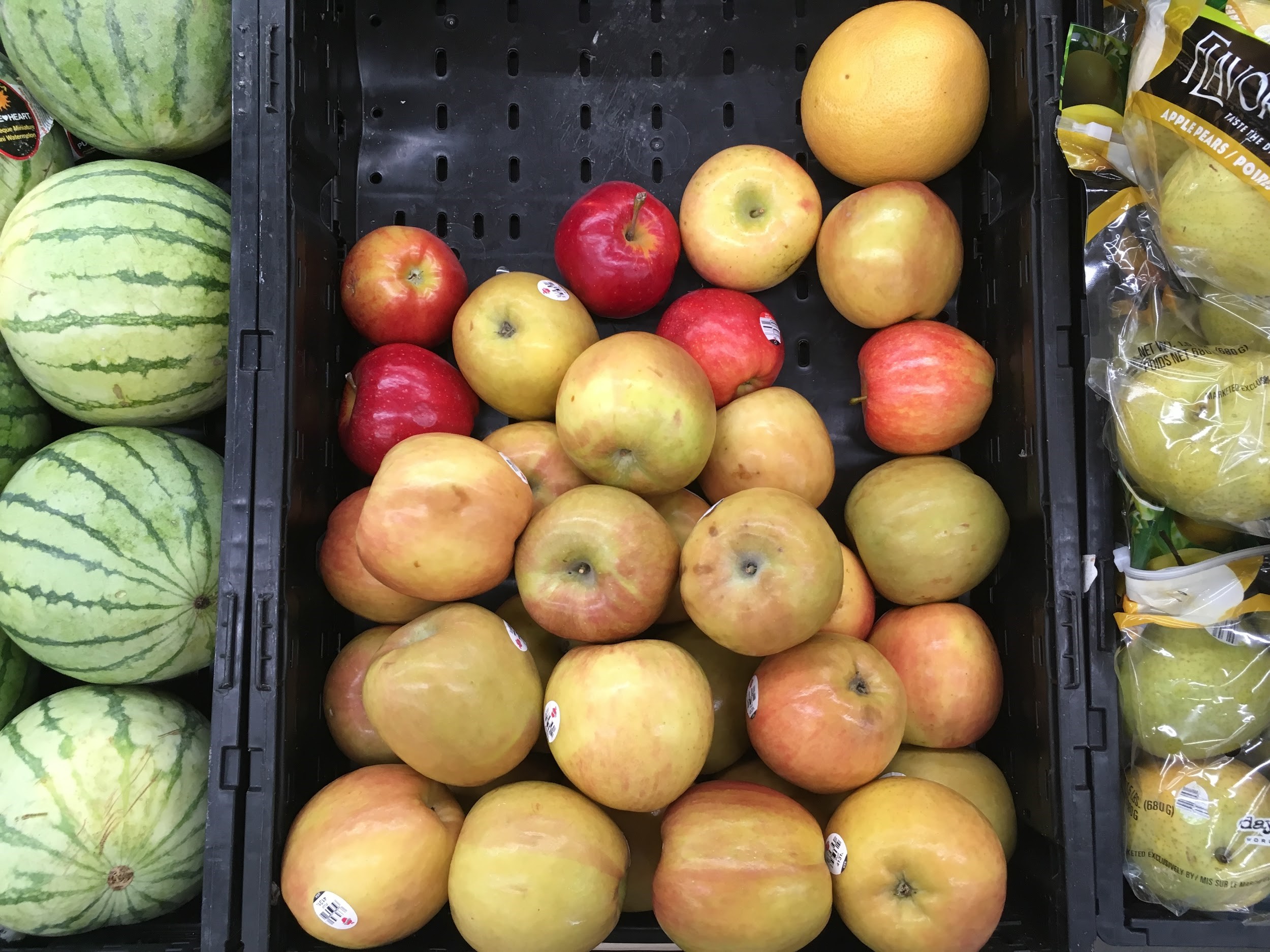 Imperfect Produce, an organization that occasionally tables on Sproul Plaza and near the Downtown Berkeley BART station, aims to reduce produce waste by offering blemished produce at lower prices than the produce found at an average chain grocery store. Through its mission, Imperfect Produce has managed to save 6.1 million pounds of food, conserve 303 million gallons of water, and help consumers save $2.7 million on groceries.

“The farmers already grow them, but 20% of all fruits and vegetables were thrown away because they don’t appeal to the consumers’ standard of beauty,” an Imperfect Produce representative said. “Instead of throwing the produce out into the landfill, we consume them to reduce methane and carbon dioxide released into our environment.”

In an attempt to reduce food waste and save money spent on food, UC Berkeley implemented measures to prevent food waste in Cal Dining. Cal Dining serves more than 10,000 meals every day to students and staff. Because Cal Dining serves so many people, often in an all-you-can-eat setting, large amounts of food are inevitably disposed.

Among numerous preventative measures taken to stop the cycle of food waste, Cal Dining partnered with Imperfect Produce in 2016 to establish a pilot program, selling produce that appear to be imperfect to students in front of Golden Bear Café. According to an article published by the Student Environmental Resource Center, Cal Dining aimed to gauge students’ receptivity to buying and consuming “imperfect produce.”

Just by not dwelling on the appearances of these odd-looking fruits and vegetables, you could contribute to environmental efforts, one scabbed apple at a time.