On December 14, 2017, the Federal Communications Commission (FCC) will vote on repealing current regulations enforcing net neutrality, or the basic principle that Internet service providers — for instance, Verizon, Comcast, and AT&T — cannot prioritize certain data over others. It’s a principle many of us have taken for granted, and it’s one that provides you largely unfettered access to many of the sites you use today — including ours.

Imagine doing a search on Google about a certain topic and you get back a significantly shorter list of results. What is the significance of network neutrality and how does it allow us as consumers to communicate and find information without censorship on the Internet?

The term “net neutrality” was coined by Tim Wu, a then-associate professor at the University of Virginia. In 2005, the FCC adopted four principles, known as the “four freedoms,” first introduced by former FCC Chairman Michael Powell in order to preserve freedom online. The FCC stated it would consider these principles when making policies regarding net neutrality.

In February 2015, the FCC approved the proposed regulations under Title II that established net neutrality for all online contents and prevented Internet service providers from blocking access to websites and slowing connection speeds on selected content. Until now, we have been able to peruse the Internet without interference or censorship.

“On December 14, 2017, the FCC will vote on Chairman Ajit Pai’s proposal, which calls to end Title II and eliminate the net neutrality established under those rules.”

However, our ability to browse the Internet freely is now at risk. Soon, the FCC will vote on Chairman Ajit Pai’s proposal, which calls to end Title II and eliminate the net neutrality established under those rules.

With the end of net neutrality, having a voice online and in person could be made even more difficult. Furthermore, eliminating net neutrality will most likely have a significant impact in the field of healthcare and medicine.

With an increasingly aging population and a shortage of physicians in rural areas, the cost of healthcare continues to rise in the U.S. Additionally, the increasing cost of insurance is affecting many Americans’ ability to gain access to health care.

In search of a solution to these problems while moving away from traditional methods of delivering medical services, the healthcare industry has evolved to utilize technology and the Internet to better serve patients. This practice has made medical care and treatment more accessible and efficient for both patients and medical personnel.

Telehealth is a system that utilizes electronic information and telecommunication technologies to connect patients with physicians, health administrators, health resources, and health-related education. Through the use of telehealth, the healthcare industry has been able to reduce the cost of spending on delivering healthcare services to patients. Because of its accessibility, many patients throughout the country, particularly in rural areas, have found telehealth to be useful in connecting with physicians through long-distance telecommunication.

Furthermore, telehealth costs very little for the healthcare industry to maintain because it reduces travel times, hospital stays, and staffing needs while effectively caring for chronic illnesses. A 2015 study found that delivering behavioral health intervention through telehealth helped to reduce the rates of hospital admission among patients who recently experienced a cardiac event. Thus, utilizing telehealth in the healthcare industry is not only cost-effective but also helpful in maintaining quality of care. 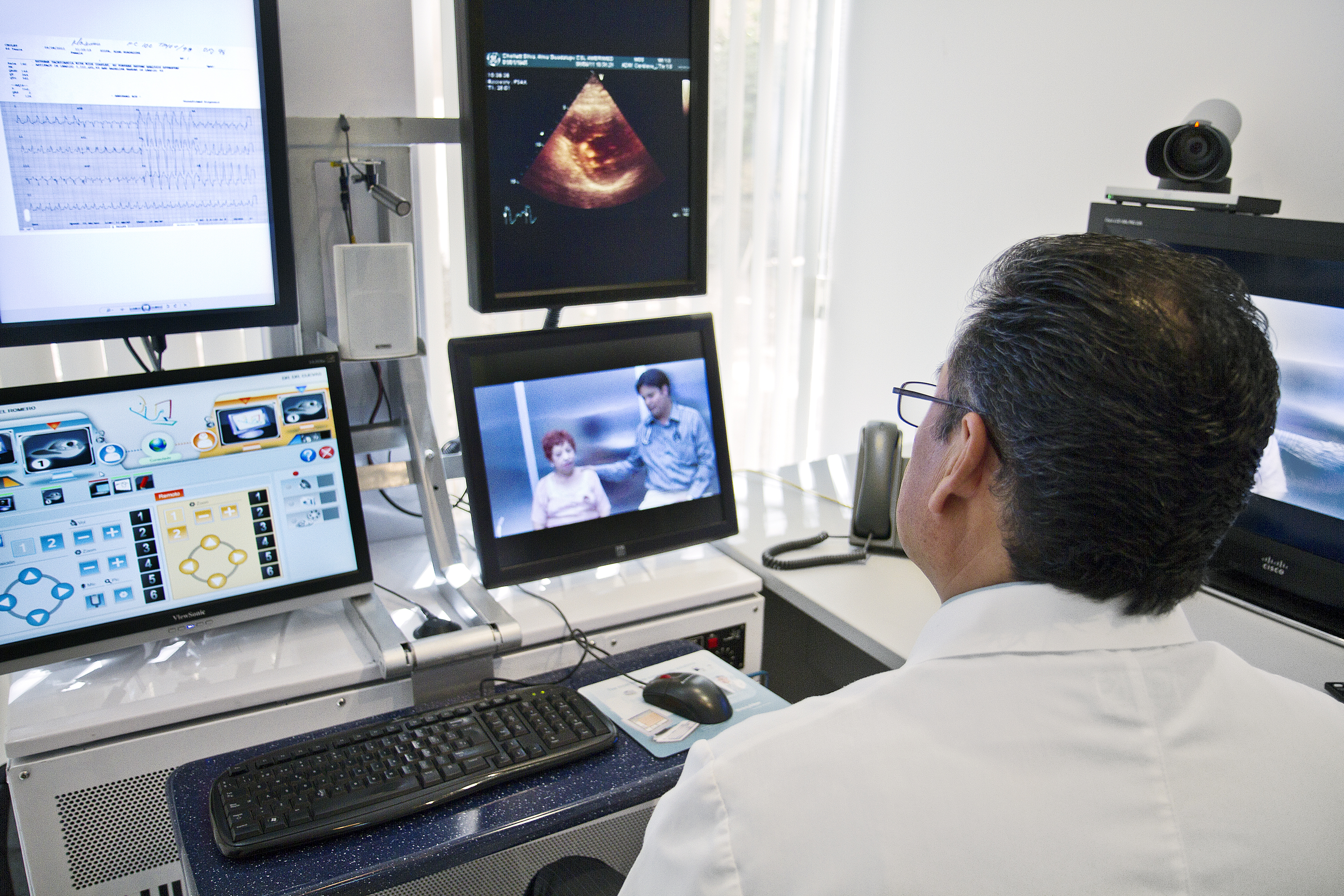 “Because of its accessibility, many patients throughout the country, particularly in rural areas, have found telehealth to be useful in connecting with physicians through long-distance telecommunication.”

Because the healthcare industry relies on Internet service providers to transmit information, eliminating net neutrality would have three critical effects on patients and medical providers, according to the Advisory Board. First, Internet service providers would be able to choose which providers of telemedicine, data centers, and cloud computing services would have to pay more for services. Second, this could mean that the prices for telecommunication services would increase for medical providers, namely hospitals, which ultimately increases the prices for patients as well. Lastly, the end of net neutrality would diminish “the infrastructure of reliable low-cost connectivity that telehealth systems depend upon.”

The increased cost of maintaining the usage of telehealth would be an issue because the ever-increasing cost of healthcare would make it less affordable for patients, and the telehealth communication system, which is cost-effective, could cost more than ever for the healthcare industry. As a result, it could be a serious issue for Americans who live in rural areas where physicians are scare and for patients who don’t have insurance to over expensive medical bills.