In addition to these significant factors, centuries of continental land and ocean exploitation has negatively impacted another natural phenomenon: biodiversity. Biodiversity refers to the number and diversity of organisms living in a given geographical area, environment, or ecosystem, and times of significant biodiversity loss are what the scientific community call “mass extinction events.”

Towards Another Mass Extinction?

The hypothesized causes behind the big five mass extinctions of our planet’s past are extreme — think asteroids, natural gas belches, volcanoes, and other large-scale natural catastrophes. However, human activity within the past three centuries has also contributed to biodiversity loss comparable to the extreme loss associated with the previous five mass extinctions, leading some to believe a sixth mass extinction is underway.

There are plenty of ethical or emotional arguments to be made for the conservation of species and habitats and in support of a burgeoning diversity on this planet. For many, preserving the depth and scope of nature is an innately moral obligation and of paramount importance. For others, though, a moral obligation to protect the planet’s flora and fauna is less compelling. Some consider extinction, even on this newly massive scale, a necessary byproduct of a changing world — a mere reshuffling of the evolutionary deck to place humans at the top as the new, universal apex predator.

Whatever the case may be, preserving and maintaining a robust and biodiverse planet can have real impacts on human civilization. And yet, there is often a disconnect between those individuals whose primary objective is biological conservation and those who are interested with the social and environmental determinants that characterize the study of public health. By framing biodiversity loss as a direct threat to human health, interdisciplinary support can be garnered on both sides of the debate to take quick action against potential future consequences.

Humans depend on Earth’s biodiversity for a host of different resources related to our health. Our agricultural practices are tied deeply to a reliance on soil biodiversity, which directly contributes to recycling organic matter, improving water storage, and maintaining nutrient-rich land for farming. Many of our medicinal and pharmaceutical discoveries come from studying other organisms. Finally, a robust, attractive biodiversity can also draw tourists and visitors, supporting recreation and tourism industries that provide valuable sources of income for many countries.

Agricultural biodiversity is particularly complex. While agricultural ecosystems rely on biodiversity for productivity, resiliency, and adaptability, the agricultural industry itself is one of the main drivers of biodiversity loss, primarily through land use change. This paradoxical relationship has led to the addition of chemicals and other synthetic inputs designed to function in place of depleted natural ecosystem services.

Pesticides often have negative consequences for non-target plants and animals, contributing to further biodiversity loss and perpetuating negative feedback loops that increase dependency on synthetic inputs. Runoff from fertilized soils rich in nitrogen can compromise local water supplies and result in algal blooms that pose a threat to aquatic wildlife and human health.

Modern agricultural practices are not solely characterized by ecosystem disturbances and increasing dependency on synthetic inputs. In the last few decades, researchers and farmers have begun exploring the potential for productive and sustainable agricultural practices that bolster biodiversity rather than contribute to its loss. 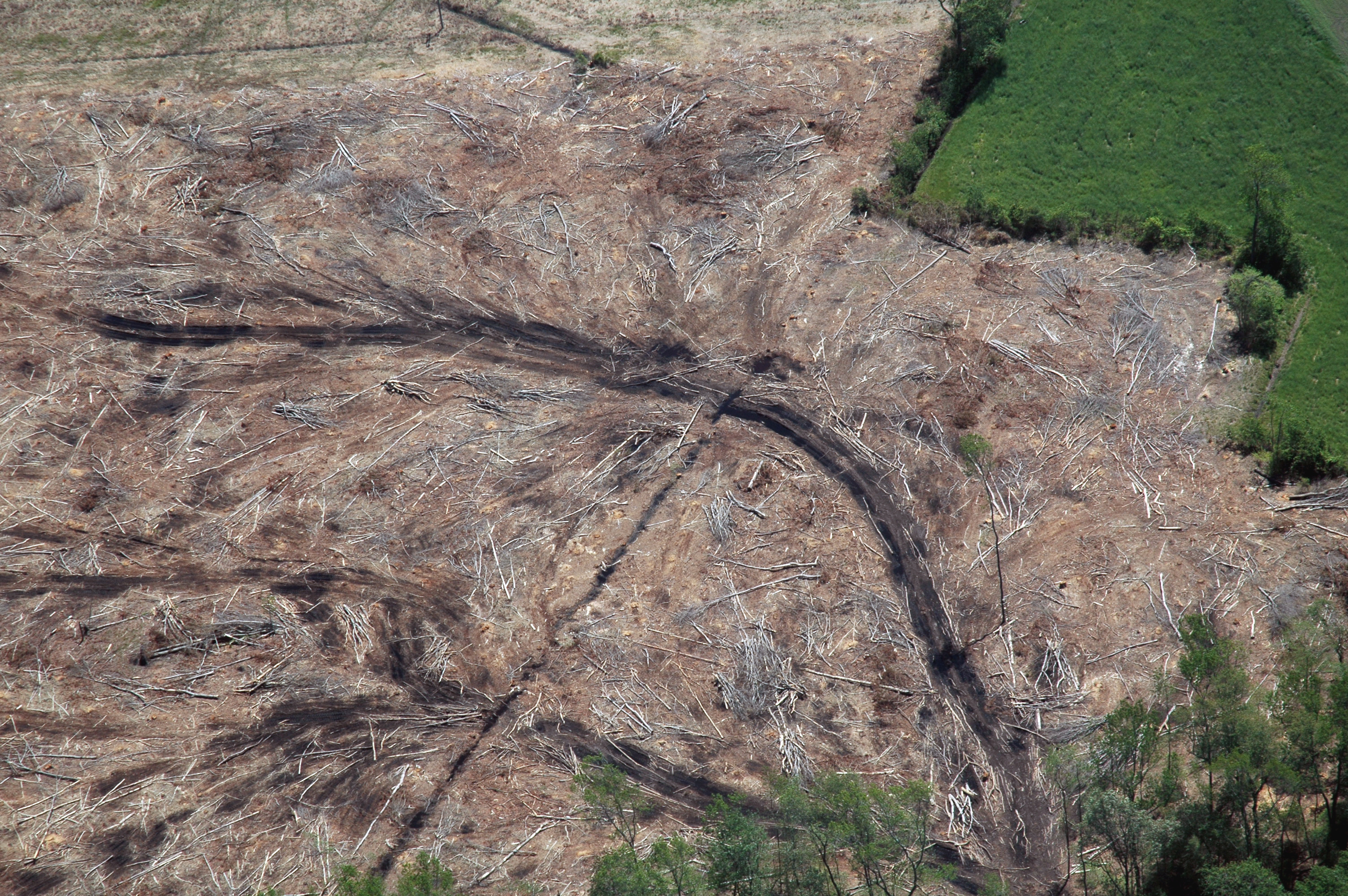 Land use change, or the human alteration of natural habitats for other uses, is a major factor in biodiversity loss.

One of these methods involves enhancing the below-ground functions of an ancient but important evolutionary relic known as arbuscular mycorrhizal fungi. These soil fungi colonize the roots of almost all land plants, forming symbiotic associations called mycorrhizae and providing plants with increased water and nutrient uptake in exchange for fixed carbon from photosynthesis.

In addition to these functions, mycorrhizae have shown promise in mitigating climate-related challenges faced by the agricultural industry. In an article published in Global Change Biology earlier this year, UC Berkeley professor of agroecology and sustainable agriculture, Tim Bowles, reported on the potential of mycorrhizae to help control nitrogen loss from the soil and enhance nutrient uptake under both limited water and highly variable water conditions.

The future of sustainable agriculture lies at least in part in harnessing and supporting ecological power and reducing dependency on synthetic inputs. More broadly, understanding, appreciating, conserving, and encouraging biodiversity can have benefit human health. Agriculture is just one of many examples. A more complete understanding of how human actions propagate biodiversity loss and how that biodiversity loss subsequently affects health is an essential scientific objective for future research.

Further cures to diseases may lie in undiscovered plant and animal species or unexplored ecosystems, and as time goes on and biodiversity dwindles, our chances of discovering them fade. It’s not for biodiversity’s sake we should act quickly — it’s for ours.