Heart disease is an American crisis. According to the Centers of Disease Control and Prevention, coronary artery disease (CAD) caused a quarter of all deaths in the United States and cost the country upwards of $317 billion in 2016 alone. Despite the various medications and surgeries available to treat heart disease, such as statin drugs, bypass surgery, angioplasty, and stents, CAD remains the United States’ No. 1 killer for both men and women.

Many Americans mistakenly believe that heart disease is simply a result of genetics, but at its core, CAD is a lifestyle disease and a consequence of the standard American diet. The U.S. Department of Agriculture (USDA) estimates that 88% of calories from the standard American diet consist of animal foods and highly processed plant foods, such as oils, sugars, and refined grains.

Dr. Dean Ornish is a physician, clinical professor, and researcher at UCSF Medical School. He has published his research in the Journal of the American Medical Association, The Lancet, The American Journal of Cardiology, Health Psychology, and the European Journal of Heart Failure. In the past four decades, he and other researchers have amassed evidence which shows that lifestyle changes may “not only help prevent, but even reverse common chronic diseases at a fraction of the cost.” In some cases, Ornish’s program could even “help people get off of medications that they’d been told they’d have for the rest of their lives.”

Ornish came to this conclusion through numerous randomized control trials. In one such trial, patients who underwent comprehensive lifestyle changes had a fourfold increase in blood flow to the heart compared to patients in the randomized control group after five years. In 1995, the results of Ornish and his colleagues’ research were published in a paper titled “Changes in myocardial perfusion abnormalities by positron emission tomography after long-term, intense risk factor modification” in the Journal of the American Medical Association.

During the following decades, Ornish and his colleagues continued to develop and expand their program for reversing heart disease. The nine-week program consists of two four-hour sessions per week, in which patients work with an exercise physiologist, meditation teacher, and psychologist. They partake in eating healthy meals while listening to lectures on the benefits of lifestyle changes.

The lifestyle changes Ornish’s program, which can be viewed on his website, requires of its participants include eating a whole-foods plant based diet, performing regular and moderate exercise, practicing stress reduction, and fostering supportive relationships. A whole-foods plant based diet consists predominantly of fruits, vegetables, legumes, and grains in their whole form. It eliminates meat, poultry, and fish, but the program allows no more than two servings of non-fat dairy food per day and egg whites, as long as dietary cholesterol doesn’t exceed 10 milligrams per day. It also limits dietary fat to 10 percent of daily calories. The program suggests at least 30 minutes of daily aerobic exercise or an hour every other day, in addition to strength training two to three times per week. It also implements a daily relaxation practice, such as deep breathing, meditation, or yoga. Lastly, patients participate in two hours of a weekly support group to help foster supportive relationships. 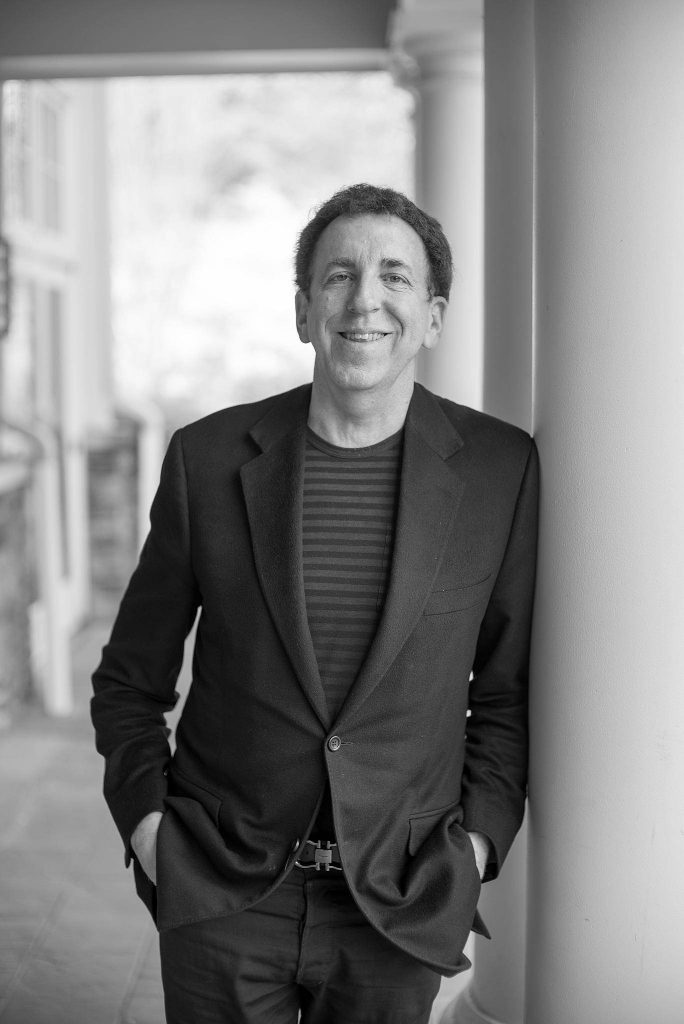 Dean Ornish is currently a professor at UCSF Medical School. He has shown, through several studies, that lifestyle changes can help reverse certain chronic diseases.
PHOTO BY CHRISTOPHER MICHEL

In the ‘90s, Ornish’s program was implemented into 53 clinics and hospitals around the country and experienced success in regards to its patient outcomes, adherence rates, and cost savings. However, without reimbursement from insurance companies, many sites closed down. “If it’s not reimbursable, it’s not sustainable,” Ornish sadly realized.

This epiphany set Ornish off on a sixteen year journey, working with Medicare to get his program for reversing heart disease covered. Today, Medicare and many private insurance companies cover his program under the new benefit category, intensive cardiac rehabilitation. The change in reimbursement was a momentous turning point in CAD treatment. Now, Ornish claims his program may be able to “cut [national] healthcare costs in half in the first year,” based on financial reports from Blue Shield. After one year, the 78.1% of participants who remained enrolled in the program experienced significant improvements in body mass index, triglyceride levels, low-density lipoprotein cholesterol levels, and blood pressure, all of which are risk factors for CAD. The results were published in a 2010 paper titled “The Effectiveness and Efficacy of an Intensive Cardiac Rehabilitation Program in 24 Sites” in The American Journal of Health Promotion.

How is it that CAD is still killing one in four Americans despite the various treatment plans available to patients? Ornish reports it may be because traditional treatments such as medications and surgeries are not as effective as previously thought. He references the research of Dr. Kathleen Stergiopoulos, who conducted a meta-analysis of randomized clinical trials evaluating the efficacy of stent implants for patients with stable CAD. The trials included nearly 80,000 patients who were randomized into experimental groups that underwent a procedure to insert stents and control groups that only received medication.

After her analysis, she found that patients with stable CAD who had stents implanted had no significant benefit over patients who were treated with prescription drugs. Her conclusion that stents were ineffective in preventing chest pain, heart attacks, and death were published in The Archives of Internal Medicine in a 2011 paper titled “Initial coronary stent implantation with medical therapy vs medical therapy alone for stable coronary artery disease: meta-analysis of randomized controlled trials.” 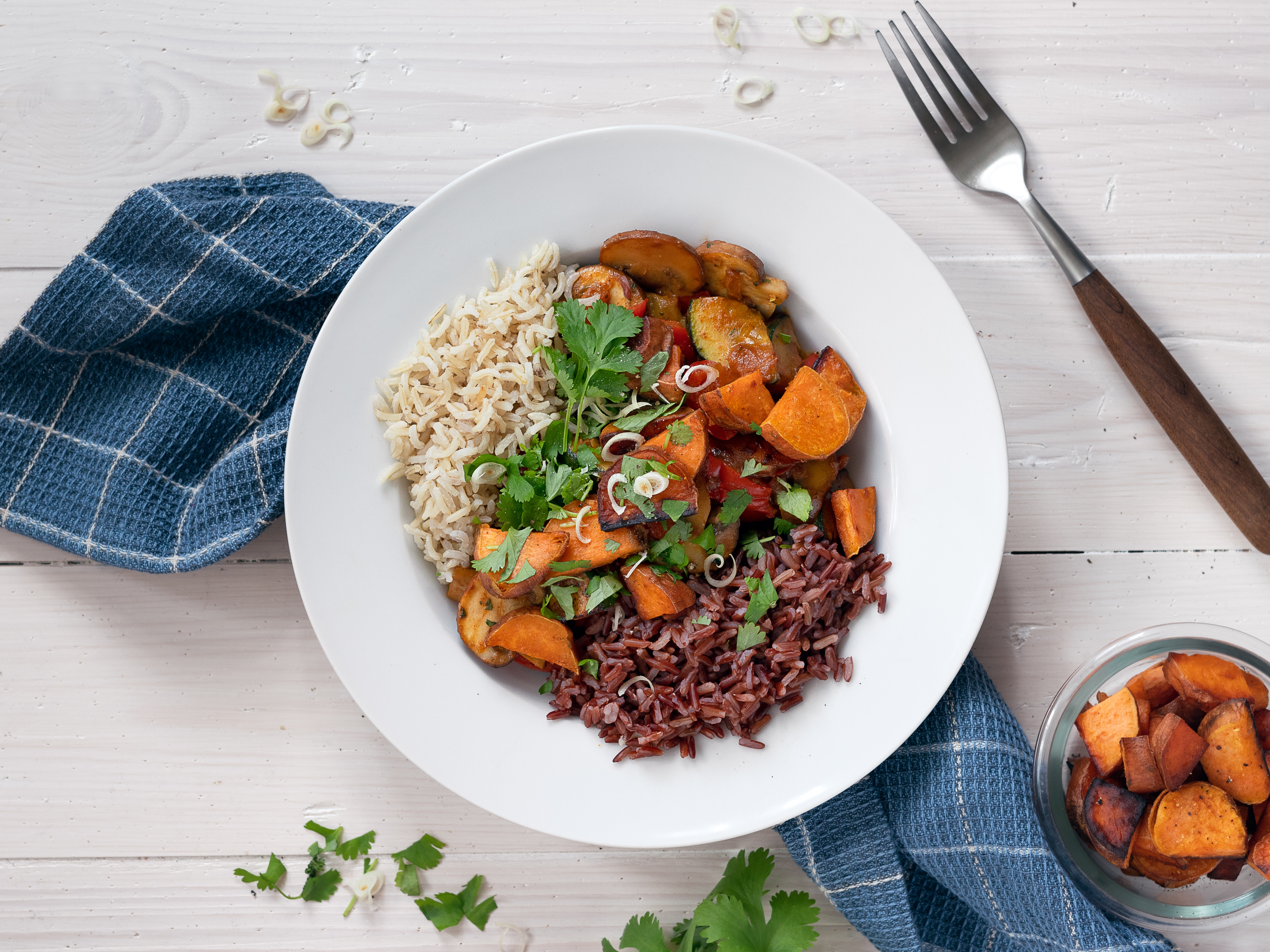 Different forms of traditional treatment for chronic illnesses have undoubtedly prolonged millions of lives and continue to be vital for acute care. However, Ornish believes the reason behind his program’s success in comparison to other traditional treatments for CAD lies within the nature of chronic diseases. While it is commonly understood that chronic illnesses stem from a variety of different causes that can be specifically targeted by drugs or procedures, Ornish asserts that these non-communicable diseases “are different manifestations of disorders of the same [underlying] biological mechanisms.” In other words, physicians and patients must address the causes of these illnesses, rather than just the symptoms such high cholesterol or blood pressure.

There remains some skepticism in regards to the practicality of the Ornish program’s strict lifestyle changes. Experts often acknowledge the validity of Ornish’s research, while also suggesting his recommendations may be too difficult for some to follow through with. For example, U.S. News Health experts ranked Ornish’s diet No. 2 under their heart health category, due to the supporting scientific literature, but ranked it No. 9 overall because they believed the strict guidelines may be a challenge for some people. Similarly, experts at The American Council on Science and Health assert that they “can’t wholeheartedly agree that diets beneficial for people with heart problems are necessarily the best for everyone.” Instead, they prefer to promote the motto “everything in moderation.”

When asked about his views on moderation, Ornish asserted that an ounce of prevention is worth a pound of cure. He’d like to assure readers that if you don’t have a life threatening disease, and your goal is to simply lose weight or lower your blood pressure or cholesterol, it is not necessary to follow the program’s guidelines perfectly. Instead, he suggests creating attainable goals to progressively improve lifestyle habits over time.

While “everything in moderation” may be sufficient for preventing diseases, Ornish asserts the same is not true for reversing them. “I’d love to tell people that eating the [USDA] Dietary Guidelines — meat, and saturated fat, and sugar is going to reverse your disease, but it won’t. Whether or not you want to [change your lifestyle] is a personal choice, but I think people need to know what the facts are, and then they can decide.”