Driving Towards a Healthier Future

Traffic congestion is more than just a daily annoyance. It can negatively impact your health.

When the average person is stuck in traffic because of rush hour, a mixture of emotions often result. They feel anger about wasting precious time waiting around for cars to merge onto the freeway. They are frustrated with the monotony of sitting around in their car. More importantly, they feel that those minutes or hours are spent stuck behind the wheel rather than with their best friends or family.

Traffic congestion wastes time and money. A 2018 study by the global transportation consulting firm INRIX that gathered data from more than 200 cities in 38 countries found that Americans lose an average of 97 hours or 4.04 days in traffic congestion per year — a statistic that is predicted to increase even more in the future. Think about it: More time stuck in traffic leads to longer delivery times for products, missed meetings, and wasted employee working hours. All of this translates to lost revenue for companies that rely on employees to come into work or that need products shipped by land.

Congestion is a multifaceted issue. For example, highway and roadway infrastructure is outdated and cannot handle current traffic demands. However, attempts at fixing existing roads or creating alternative ways to travel are often unappealing. Infrastructure repairs are time-consuming and can inconvenience commuters. Public transportation systems are designed inefficiently and stigmatized negatively. We are convinced that cars save time, afford independence and privacy, and symbolize wealth. Analyzing the root causes of traffic congestion is the first step towards creating effective solutions.

Both recurring and non-recurring traffic congestion events exacerbate existing respiratory tract issues and lead to new cases of asthma and other respiratory illnesses, but research has also shed light on the less obvious physical side effects of particulate matter ingestion. Internal combustion engines, and any mechanism involving combustion, will release minute particles of matter, known as particulate matter. Particulate matter, or PM, is a general term used to describe a collection of substances that are suspended in the air. They can include familiar pollutants, such as dust and pollen, and unfamiliar ones, such as polycyclic aromatic hydrocarbons (PAHs). PAHs are found in higher concentrations when diesel is combusted than when normal gasoline fuel is combusted. 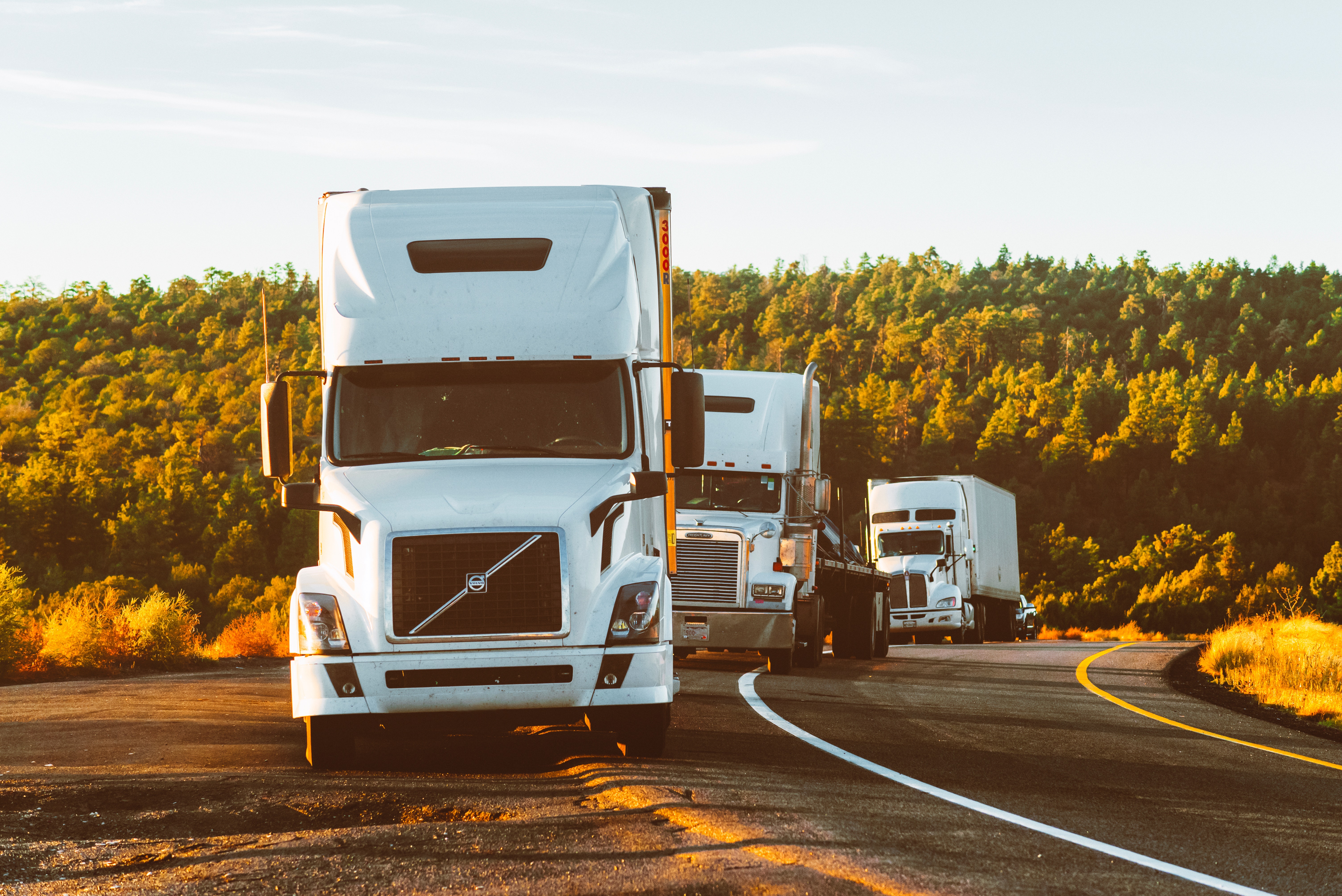 Exhaust from diesel engines contains a high level of particulate matter, or PM. Continued exposure to this exhaust can result in a higher incidence of cancer, as seen in railroad workers.

Dr. Katharine Hammond, a professor of environmental health sciences at the UC Berkeley School of Public Health, conducted a study that demonstrated for the first time that diesel exhaust from trains was linked to increased instances of cancer. During the 1970s energy crisis, Hammond described the urgent need for research on the effects of diesel exhaust on human health. At the time, the market was moving towards diesel engines because they had better fuel efficiency. However, the U.S. Environmental Protection Agency (EPA) was concerned that diesel engines, which were quantitatively known to release more particulate matter, would become common and pollute the air. As a result, the EPA sponsored Hammond’s study, which found that diesel exhaust, which is chiefly made of particulate matter, caused high incidences of cancer in railroad workers who interacted with particulate matter through their work. In response, California classified diesel exhaust as a toxic contaminant and implemented programs to reduce its presence.

Hammond also spoke about one indirect effect of particulate matter ingestion, specifically through the immune system. She noted that PAHs add methyl groups to DNA strands in a process known as methylation. Methylation is a natural process, but excessive methylation will negatively affect DNA. One of the areas in which methylation has been found to affect DNA is in the production of T-regulatory cells (Tregs), a central part of the immune system. Increased methylation will decrease the function of these Tregs, thereby inhibiting nonspecific and specific immune responses.

Additionally, research has suggested that if ingested, particulate matter may actually be a contributing factor towards obesity and diabetes. Hammond’s team hypothesized that particulate matter can cause oxidative stress, which leads to systemic inflammation. This inflammation can lead to the formation of fat and the destabilization of glucose levels. Additionally, systemic inflammation is a contributing factor towards cancer, heart attacks, and heart disease.

When posed with the question of how to best reduce pollutants as a result of traffic congestion, Hammond noted that it will require coordinated and interdisciplinary solutions. For example, it will require innovation and technological advancements in particle traps on trucks that reduce the amount of particulate matter released. It will also require the large-scale adoption and further innovation of vehicles that use alternative fuels, such as electric vehicles and hydrogen fuel cell vehicles. Hammond also talked about the important role that policymakers will play in creating strict fuel standards at both the state and national levels. Finally, it requires an effort to reduce our dependence on cars by exploring other transportation options, such as public transit, biking, and walking.