Physical education has a bad reputation and is often underfunded in schools. Maybe it’s time for that to change.

Between uncomfortable locker room experiences, endless laps around the track, and gym teachers’ historically unpleasant media representation, most Americans have negative experiences and attitudes towards physical education, commonly referred to as PE. However, PE doesn’t inherently have to be boring or humiliating. It can be a fun, educational way for students to get recommended levels of exercise and become empowered to lead an active lifestyle. And it’s not that PE teachers are slacking when it comes to curriculum development; most educators and school boards recognize the benefits of a robust physical education program. Rather, PE has historically been de-prioritized in the public education system, which has lead to a devaluation of programs nationwide.

This trend leads back to President Bush’s No Child Left Behind Act of 2001, which funneled tax dollars into “core academic subjects” to raise national average test scores. To make up for this, programs involving physical education and the arts were cut. Although the bipartisan Every Student Succeeds Act increased PE’s federal funding during the Obama administration, the subject is still not a priority in public education. This means in recent years, there’s been a decrease in funds allocated to PE while obesity rates in the United States skyrocket. Currently, budget cuts have forced many educators to moonlight as gym teachers while also teaching “core” math or science classes. While PE doesn’t seem like something that should be in core curriculum, normalizing physical activity is incredibly important because we’re stuck with the consequences of our health-related choices for the rest of our lives.

While there are many ways to exercise, schools are the ideal place to implement physical education programs, explains Dr. Hannah Thompson, because we have the greatest ability to reach the most children. Thompson, a community health research scientist at UC Berkeley, has worked extensively in physical education and school health. From a public health perspective, the education system seems like the best way to implement PE on a large scale. Much like school-based interventions are used to roll out vaccinations and antibiotics, compulsory education gives us a valuable framework for curriculum structure and standardization, with the same basic physical education foundation for every student.

Another public health concern is the lack of a consistent, equitable opportunity for kids to get physical activity. PE through the public education system can mitigate health disparities. While children in wealthier neighborhoods benefit from sports leagues and dance studios, PE classes are the only organized way for many lower-income kids to get much-needed exercise. However, the National Physical Activity Plan (NPAP) found that budget cuts had differential impacts on physical education, resulting in racial disparities. Thompson maintains that Black and Latinx students are less likely to be physically active and have PE teachers. These factors lead to lower fitness, which is correlated with poor academic performance, among other adverse outcomes.

Lack of physical activity, especially in young people, has the potential to exacerbate existing health disparities affecting socially vulnerable populations. Physical education “level[s] the playing field from the beginning,” Thompson concludes, “and evidence shows that it has the potential to have a positive impact.”

Although all physical education programs should follow the same standards, research suggests there are access gaps from school to school. Students are entitled to a comprehensive physical education, so it’s important to measure whether each program’s implementation is effective. Although PE isn’t as well-researched as other fields in public health, more school-specific data is needed to account for the differential access gap. Schools benefit from specific feedback regarding their performance relative to national standards and realistic solutions. “Schools are not Petri dishes,” Thompson explains, maintaining that the greatest challenge lies in testing program effectiveness in the real world rather than their efficacy in a controlled setting. Although schools would like to have more resources for physical education, it’s important to set realistic goals while allocating more funds for future programs. 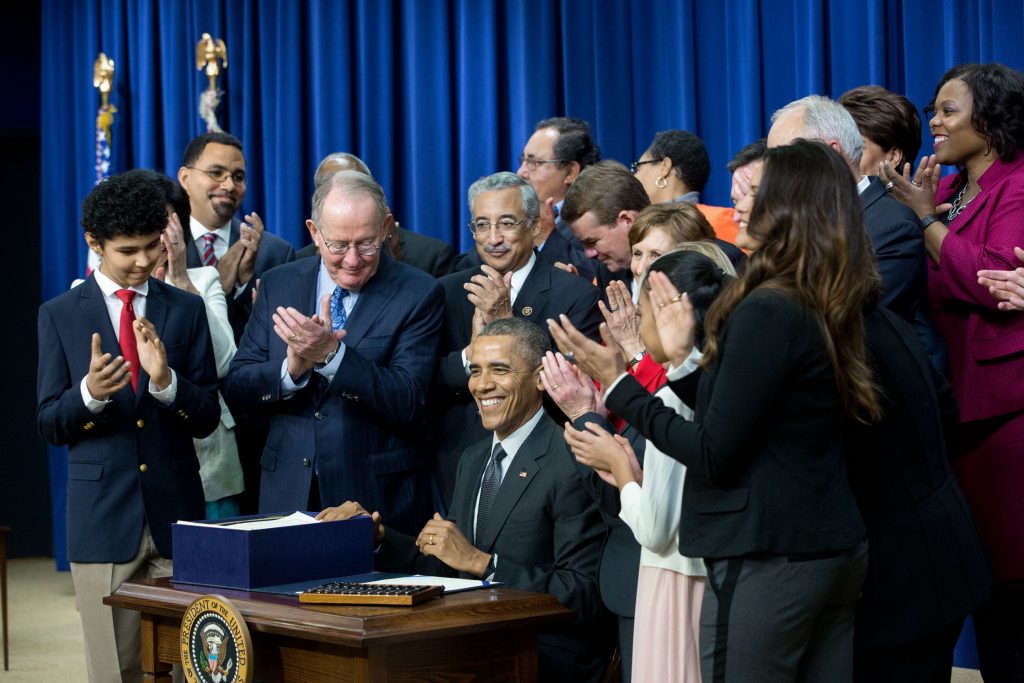 Although it’s hard to find fans of middle-school swim PE, most readers can probably think of a pleasant experience associated with physical activity. Whether it’s going to dance classes at the RSF, playing intramural sports, or hiking the Fire Trails, there are plenty of ways to be active that don’t involve running laps on a track.

“Traditionally, in PE, there has been a focus on developing students into athletes,” explains Thompson, “but it would really be valuable to view PE as a public health tool to educate students and empower kids so they’re able to participate in any activity they enjoy.” She lists topics like movement skills, increasing endurance, and teamwork that aren’t addressed in most K-12 PE curricula.

For a curriculum that does cover these topics, UC Berkeley students don’t need to look any further than their own PE Department, UCPE. Toni Mar, who teaches physical education at UC Berkeley, emphasizes the importance of the “E” in PE — providing a strong educational foundation for physical activity, based on biomechanics and kinesiology. Mar contrasted her unpleasant high school PE experience with her gym class in middle school, where she had a teacher that took time to explain both how and why to do certain exercises while making the classes enjoyable.

“If you enjoy what you’re doing, you’ll do it again,” she explained, and related that this is what she aims to do in her classes: explaining the why and how behind all activities and cultivating the motivation to learn and be active. Kavya Nambiar, a senior at UC Berkeley explains that, in her experience with the UCPE department, the curricula value “learning correct and safe techniques, not just exercise for exercise’s sake.” The intentionality and robustness of physical education at Berkeley is a testament to the resources and faculty we have in the department — and to what PE should be like at schools everywhere.

While researchers like Thompson provide information to schools on what they can do to improve PE within their existing infrastructures, we as individuals can take the same approach to our physical education. For example, it’s not realistic for many college students to spend hours at the gym every day, but that doesn’t mean they should forgo exercise altogether. Nambiar relates that, as a college student, it was difficult for her to consistently work out at the gym. She added that taking PE classes offered a way to build consistent exercise habits, receive units for her time, and integrate physical activity into her lifestyle. It’s important to normalize exercise, as individual and group-level changes can lead to nationwide shifts in physical activity in educational, social, and public health contexts. We ought to examine what we can do to keep ourselves happy and healthy while doing what we can to ensure all Americans have the same chance of physical education and empowerment.